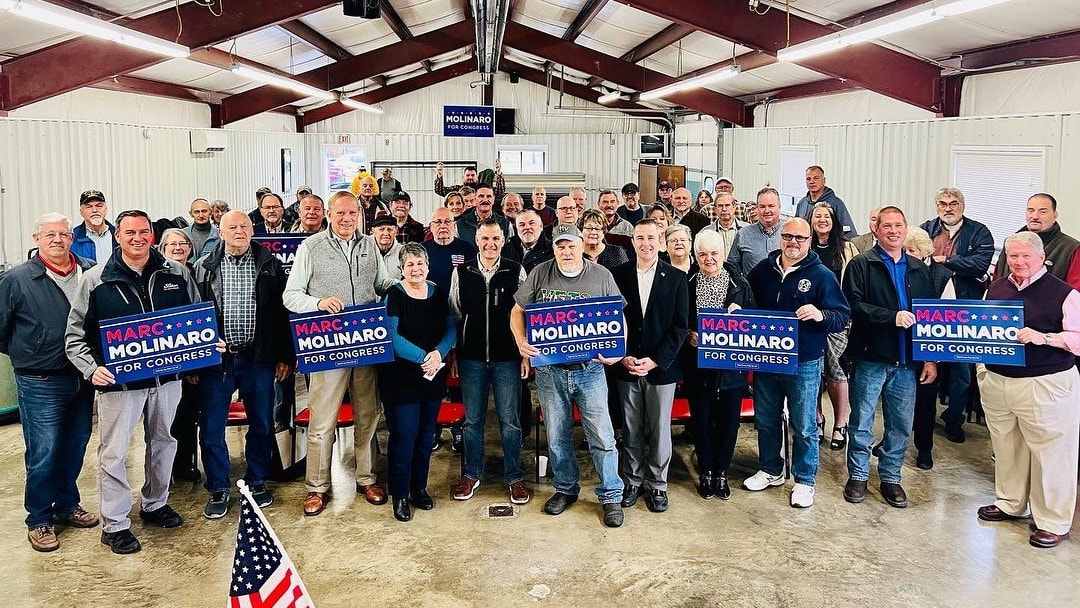 STATEMENT FROM CCGOP ON SO-CALLED "BAIL REFORM":  ​The radical, so-called "reform" to our Criminal Justice system is unconscionable and completely beyond anything that any average New Yorker would expect or accept. It’s truly unbelievable.

The new law that went into effect on January 1st eliminates cash bail for many violent crimes. Suspects charged with these crimes are no longer held in jail. They are instead issued an appearance ticket and turned right back out on the street. The law doesn’t even allow a judge flexibility on a case-by-case basis.

If Governor Cuomo and Democrats in Albany had only listened to and sought input from law enforcement and prosecutors before ramming this dangerous bill through, the reform could have been made sensible and safe. But instead, they put politics over public safety and that’s shameful.

The agenda in Albany has gone completely off the rails since democrats took control. It’s time to restore some order and bring common sense back to the legislative process; something that has been missing for far too long. Election Day 2020 is coming….. make sure your voice is heard and your vote counted!

SENATOR JORDAN: VOTING IS FOR U.S. CITIZENS, NOT ILLEGAL IMMIGRANTS
This bill (Automatic Voter Registration) will virtually guarantee the registration and voting of non-citizens, through an institutionalized, fraudulent system; 2019's Green Light NY legislation prohibits the DMV from inquiring about the citizenship status of a driver’s license applicant, meaning that DMV employees will have no capability to prevent a fraudulent registration (despite the claims of the Senate Democrats). Read More.

STATEMENT FROM SHERIFF BARTLETT ON BAIL "REFORM"
The so-called "bail reform" measures passed by partisan politicians in Albany without any input from law enforcement or prosecutors have made us all less safe. Read More.

WE NEED YOUR HELP TO PUSH BACK ON THE RECKLESS BAIL REFORM LAW
Democrats in Albany worked all year to pass the most radical liberal agenda that the State of New York has ever seen. The Governor even bragged that NYS is the "most progressive state in the Nation." Among the most controversial bills passed was the so-called “Bail Reform” bill that now turns those charged with some pretty heinous crimes right back out on the street to re-offend. Radical downstate democrats cheered its passage, yet we’ve heard nothing from local democrats who sided with them to make it law. Read More.

HISTORY MADE IN LARGEST TOWN IN COLUMBIA COUNTY
Kinderhook’s newest Supervisor, Patsy Leader, was sworn in on New Year ’s Day at approximately 11:15 am by Columbia County Clerk Holly Tanner, beginning her term to serve as Supervisor for the county’s largest town, larger even than the City of Hudson, at over 8,000 residents. What makes this historical is that Ms. Leader is the first female to assume the office of Supervisor for the town since its inception in 1788. Read More.

STATE DEMOCRATS PUT SCHOOL SAFETY AT RISK WITH RADICAL "BAIL REFORM"
If someone commits the crimes listed below at a school, they could be set free under the state’s new criminal justice reforms. Watch Here.
​